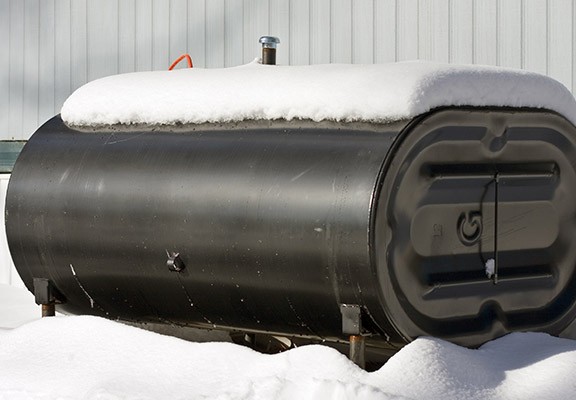 Oil has been used as a source of heating fuel for over a century, but few people really understand the liquid, and the benefits that it offers. While widely considered to be inferior to other heating sources, there are a number of rumors, myths, and so-called facts that simply aren’t true.
Do you like it?1
Read more 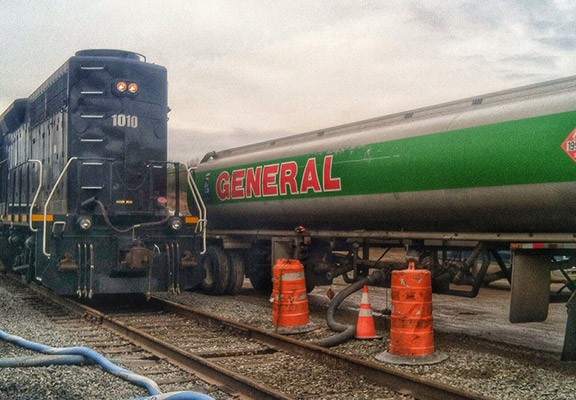 Bioheat – What is Bioheat?

Briema Bioheat refers to heating oil that is combined with biodiesel. This petroleum based oil is one of the renewable fuels in the US market. It is obtained from various natural sources such as animal fats, soybean oil, and corn oil. These fats and oils have fatty acids, which are used to produce the biodiesel.
Do you like it?1
Read more 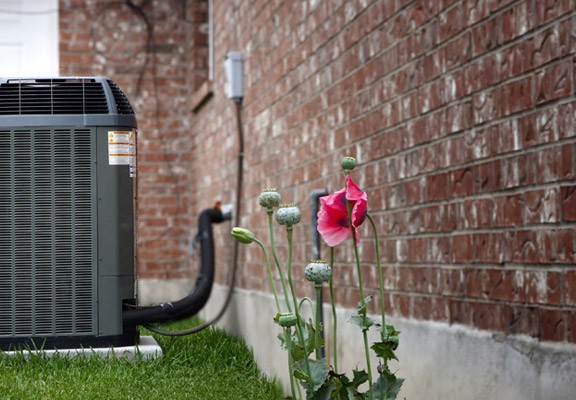 Heat Pumps – What Does This Technology Offer?

In the last few months, heat pumps have been extremely popular. Many companies have been coming up with promotions and product launches for these pumps to attract more customers. Due to the increasing popularity, customers have been intrigued with this technology. Most of these pumps are available at affordable prices.
Do you like it?1
Read more 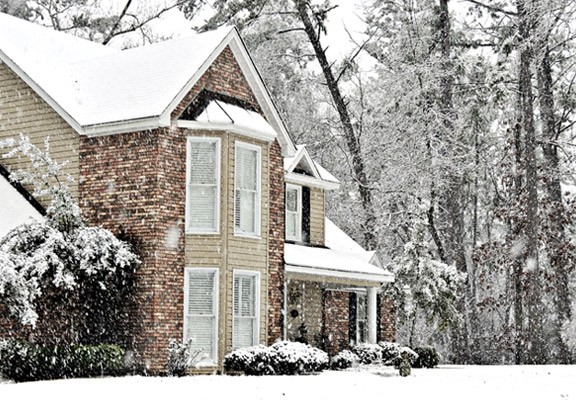 Reasons to Leave your Heat on During the Cold Winter Months

Many homeowners think that by turning the heat off when they are not home, they can actually save a lot in the long run. However, nothing could be further from the truth! By turning the heat off, you will not only have to pay more for heating oil, but also risk the entire heating system’s safety due to unforeseen damages. These alone can make you take thousands of dollars out of your pocket.
Do you like it?1
Read more 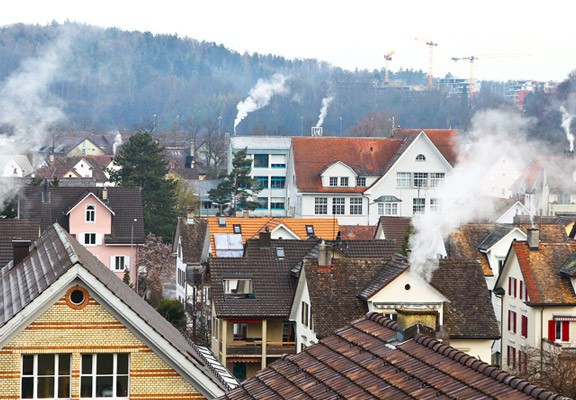 Also referred to as fuel oil, the heating oil is a low-viscosity petroleum product that is widely used in the US for heating residential homes. This product is refined from crude oil and it can be efficiently heated up in order to warm up the house. Somewhat similar to diesel fuel, the heating oil has higher contents of sulfur and it also comes in a bright red color.
Do you like it?1
Read more
1234
Next page
Categories

Summer may be closing in but lets not forget that the weather makes it feel as though we are still in the middle of winter. Many of us have been trying to cut down the prices of our bills by keeping the heating off. However we are paying the price by living in freezing cold temperatures which simply is not healthy. Here are ten much safer energy saving tips which will keep those bills as low as possible.
Do you like it?0
Read more
Categories

Not many people keep a new and inspected furnace air filter but fewer still commit to such complex undertakings. Brands from the older generation could manage running hot water with low air-flow. Furnace air filters have always had some drawbacks and many of them needed adjusting but changing your furnace air filter is now a necessity. Old furnace models could tolerate hot temperatures with minimum air flow but over time efficiency demands increased and heat exchangers came thinner with a higher risk of cracking due to overheating.
Do you like it?0
Read more